Quest for a Microsoft Service Order

I finished the installation of Windows in store on both laptops and everything seemed to be working fine. However, when I got back to my country of residence and started to install software I quickly found out that the Surface Laptop 5 had a problem -- it kept crashing. The Surface Laptop Go 2 was working fine and I started to use it as intended.

The crash manifested as a freeze of input when the keyboard and trackpad would stop responding for several seconds and then either a shutdown or restart. Often a black line would appear on the screen while it was frozen.

I installed all Windows (including firmware) updates hoping to resolve the issue but it still manifested after all available updates were installed.

I spent several hours debugging the problem to try to find out what was causing the error, I am not a Windows user or programmer but eventually I found the eventvwr program which let me see some information about the crash logs.

It had lots of entries for unexpected restarts for the crashes and some logs for a WHEA error. Looking online it appears this is to do with a hardware problem so I decided to create a service order to get the machine fixed or replaced. 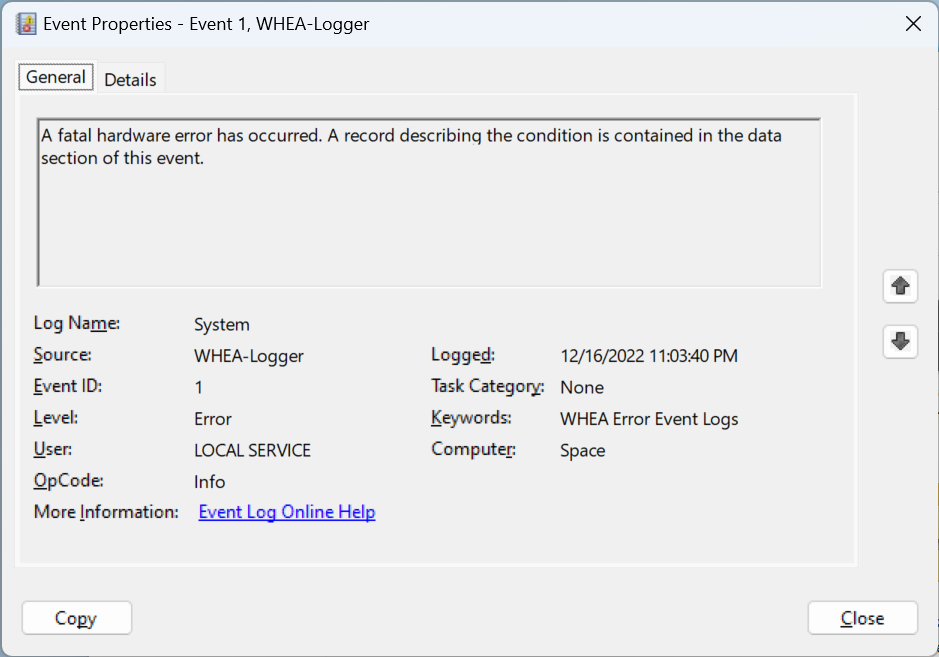 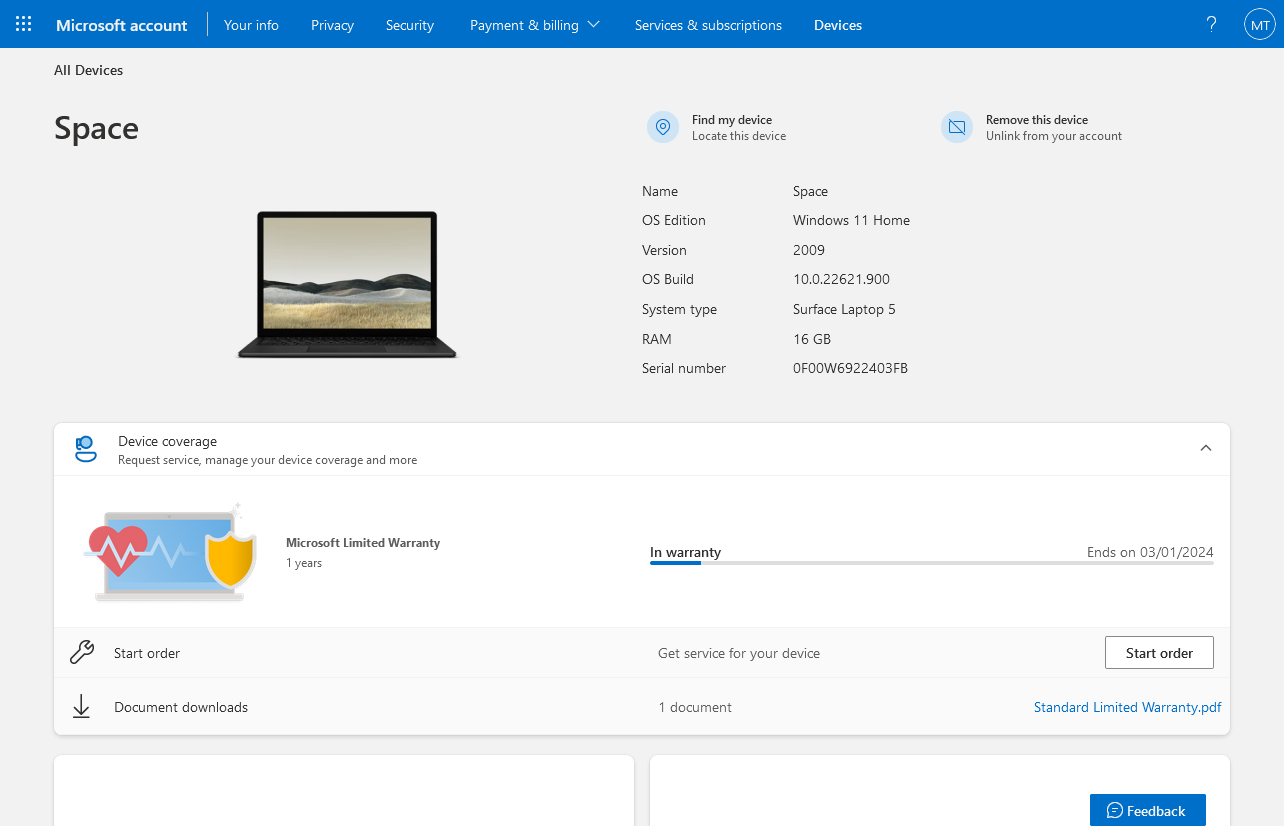 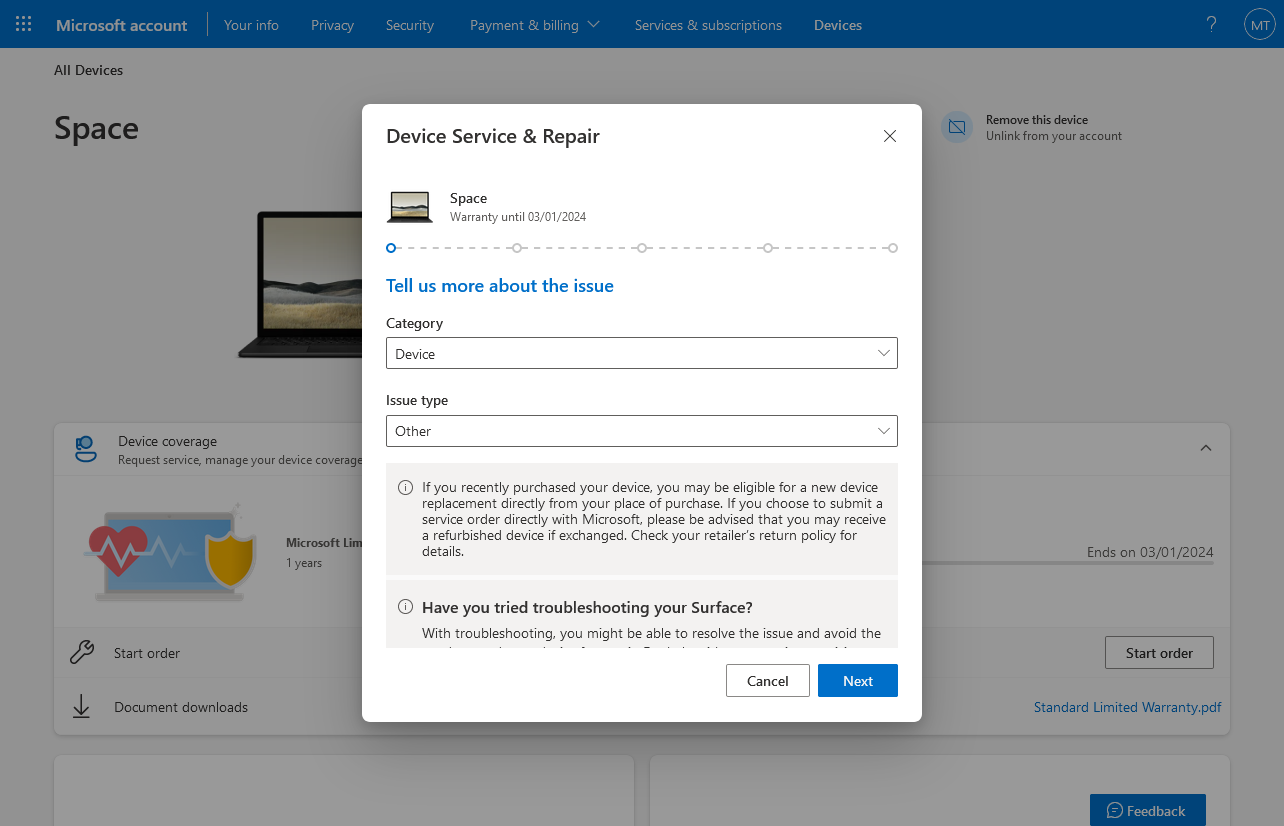 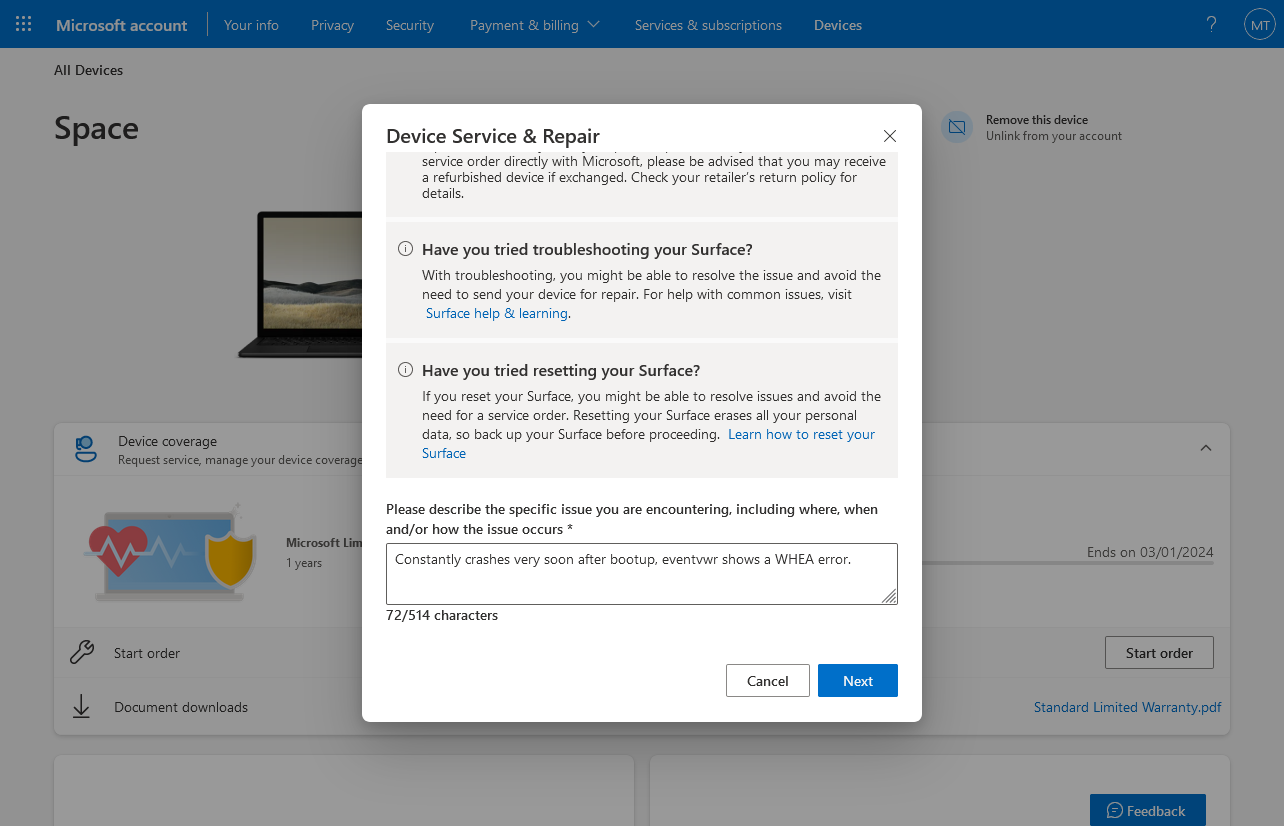 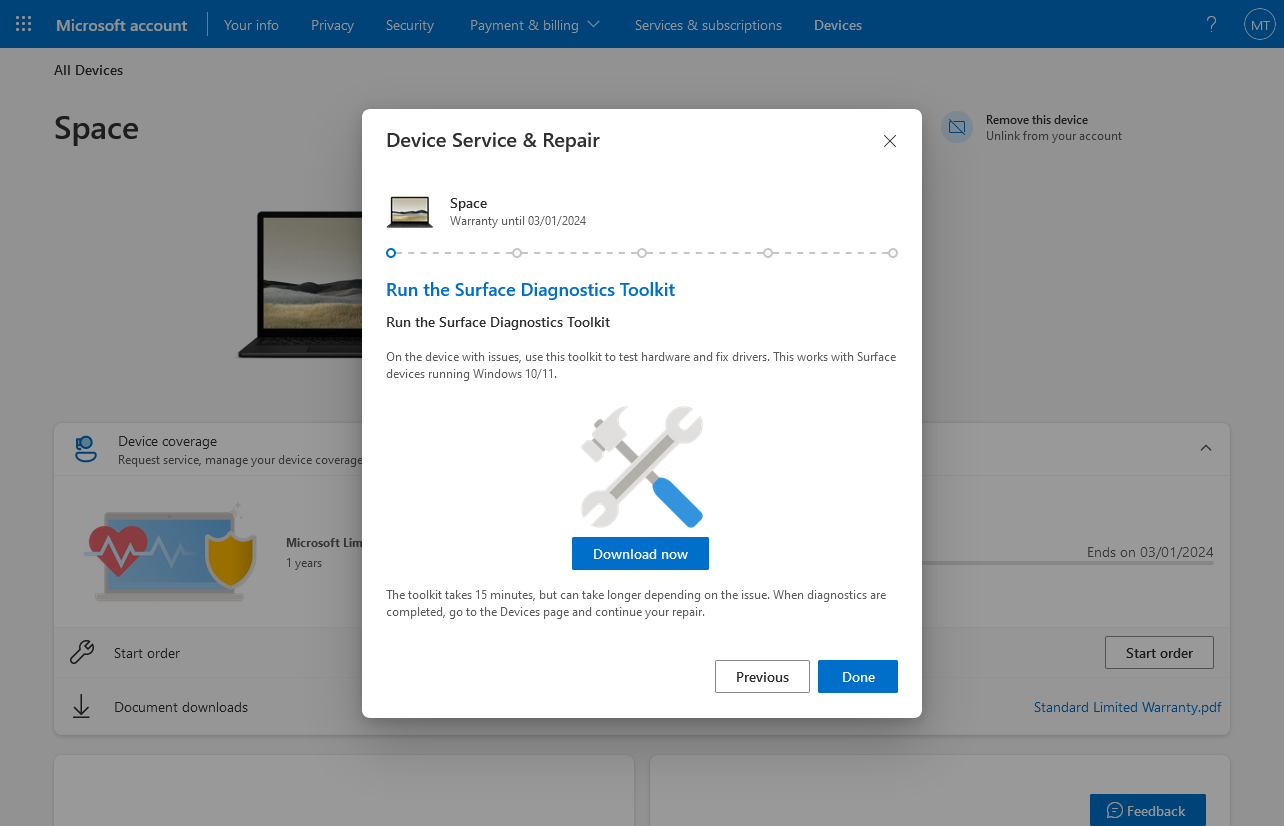 On the last screen after clicking the Done button the pop-up window disappears and nothing else happens.

I tried this several times (at least five times) but always with the same result. Some online research indicated I should use Microsoft Edge with an InPrivate windows, I tried that too but it was always the same result.

We are experiencing technical difficulties

And then promptly hung up on me; so it seems attempting to get support by telephone is not possible either.

At this point I called the support line again and selected a Sales option as I rightly suspected that the sales line would not be experiencing technical difficulties. I spoke to an operator there who gave me their email address and I sent screenshots, after several emails back and forth they directed me to the support line which does not work.

So, hopefully, you see how it is essentially impossible to create a service order for a Microsoft Surface machine.

Whilst researching I noticed that there are no walk-in service centres in Singapore; only in the US, China and India; so quite possibly I could fly to Singapore and again be met with a lack of support.

At this point I don't see any other option then to apply to the Singapore small claims tribunal.

On the 20/12/2022 I contacted Challenger customer support to let them know about the problem and linked to this blog post, I will update with any response I receive from them.